Pamela’s writing history started with the publication of six fairy stories about eight years ago. A number of these were written in 1983–4 when her children were young, but lay hidden away in an exercise book for many years.

Pamela wrote her first poem at the age of eight, and this was published in the school magazine. She has written many poems and songs since her teenage years, but has not published any of these. She says about writing her novels, that once she has settled on a theme for her story, she just sits down and starts writing, and lets her subconscious do all the planning.

Pamela is a retired pharmacist who lives in Sydney and has had a distinguished career in pharmacy. She is a past President of the Pharmaceutical Society of Australia (NSW) and is a Fellow of the Pharmaceutical Society. She has also studied and obtained a Master of Health Law. She dotes on her two daughters, and four granddaughters who all live in Sydney, and often features them in her stories.

All books by Pamela Loveridge

In 2018 a Russian scientist’s genetic experiment leads to a young girl being able to levitate. To protect her, the family flees to Australia. Seventeen years later, Russia’s top intelligence agent is sent to track down and bring the family back. 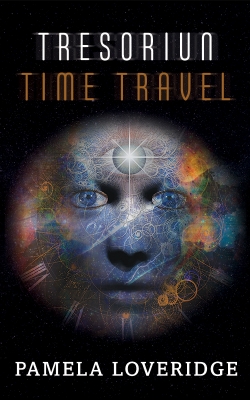 Psychics, assassins, a wily police detective and quantum physics are woven together in this intriguing tale. Beattie Atkinson has a psychic reading and it shows she is a Tresoriun time traveller. Beatrix hopes that if a time-travel event occurs she will move back in time and arrive in her past life but if she does, can history rearrange itself? 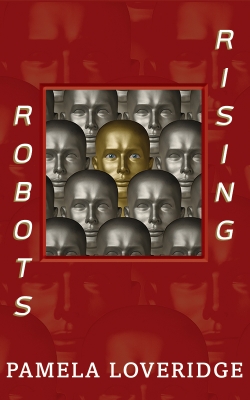 The year is 2076, and an advanced Artificial Intelligence prematurely escapes a laboratory and manages to communicate with robots working in the community. These robots start to cause havoc presenting a major challenge for humankind, who must find a way to take control and override their program. Human cunning, good police work and sound judgment prove a formidable match. 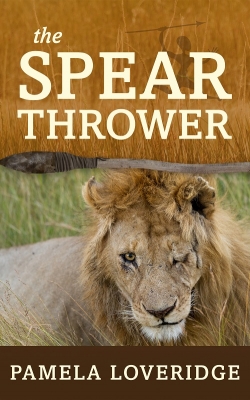 About eighty thousand years ago in eastern Africa, a young native named Nibu witnesses some lions kill his parents while out hunting. It is extraordinary that even after such a horrific event, Nibu is inspired to invent the throwing spear, a weapon that is far superior to the old hand spear and which will change our history forever.